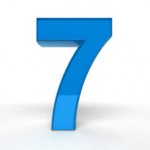 Symphony Placements knows it takes a village to create an award winning team for our clients and employees!

Wanda Smith, CEO and Founder of Symphony Placements is proud to announce Marta Chavatel VP of Business Development & Operations (her right hand in business and team development for the past 4 years) has been awarded as a 2015 Executive Management Award Winner by Baltimore SmartCEO Magazine!

“Spend a lot of your time making sure you are communicating effectively to everyone, so they don’t come back later and say they did not understand what you meant.” Learn more about SmartCEO Baltimore and Read more on how Wanda’s vision has lead change in the lives of individuals with jobs in temporary and permanent placement and how flexible staffing is helping local companies with personnel in Maryland. 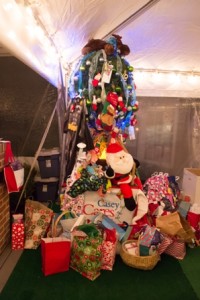 Symphony Placements Holiday Gala December 6, 2014 raised over $6500 for Casey Cares Foundation.  Wanda Smith lead her team and her guest to participating in collecting over 300 children’s themed pajamas and cash donations. In September 2014 Wanda was invited to join the Advisory Board at Casey Cares and is also very involved with the Annual Gala and Golf tournament.  Symphony has a “Like” Facebook Campaign – for every new “like” the company donated $5.00 to the foundation.