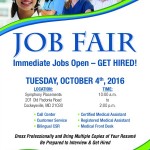 Symphony Placements announces our third hiring event of 2016!  Tuesday, October 4, 2016 10am to 2pm our recruiters will be hosting same day interviews and skill assessment testing for immediate positions in the Baltimore Metro Area.

Celebrating 10 Years in Staffing Excellence, we have become the go to staffing firm for the following positions:

In June, 2016 we held our 2nd hiring event and welcomed over 100 new faces to our company and placed nearly 20% in the 30 days that proceeded the event. 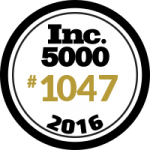 For 35 years, Inc Magazine has welcomed and named the top America’s fastest growing companies in a very exclusive club on the Inc 5000 List.
Symphony Placements has been honored to be part of the Inc 5000 Fastest Growing American Private Companies for 3 consecutive years!  Wanda Smith, CEO Founder of Symphony Placements, a flexible staffing firm in Maryland, has been once again earned the position of #1047 on the 2016 Inc 5000 List. 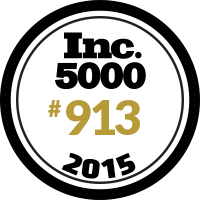 Wanda Smith, CEO Founder of Symphony Placements, a flexible staffing firm in Maryland, is honored to be named for two consecutive years on the #Inc5000 List of Fastest Growing Companies in America Rank #913 2015 and Rank #1958 2014.
Wanda believes the company’s growth is attributed to partnering with niche clients in call centers and healthcare industries, as well as a cohesive savvy recruiting team lead by her VP Marta Chavatel.